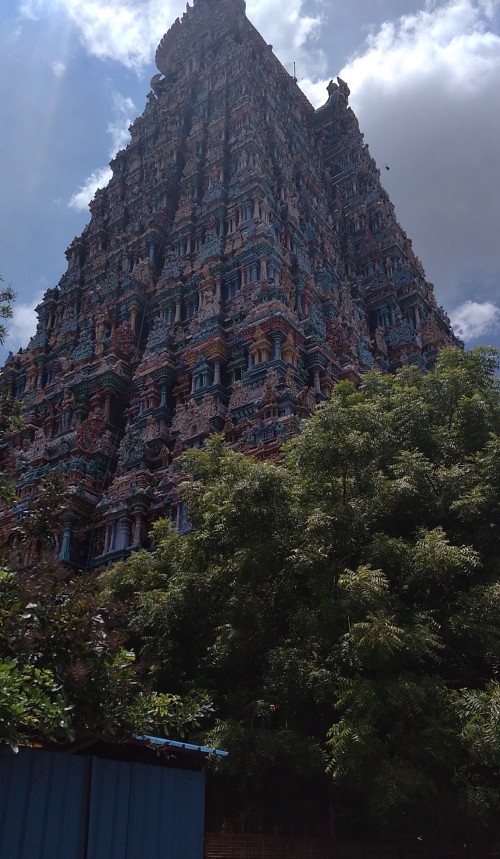 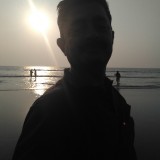 Situated on the southern bank of river Vaigai, Madurai --- the Athens of the East, as mentioned by Megasthenis (350-290 BC), also by Chanakya --- is famous for this Meenakshi Sundareswara Temple, also known as Thuruaalavai.
Madurai was the capital city to the ‘Panydon dynasty, succeeded by the Kalabhras dynasty (250-590 AD), followed or ousted by the ‘Pandyas’ in early 590 AD, who were further ousted by Aditya Chola-I (r. 871-907 AD), son of Vijayalaya Chola.
The original or ancient Temple was destroyed by Islamic iconoclast invader, ‘Malik Kafur’, sacked and plundered the ancient or olden Meenakshi temple in December 1310 AD. . .
The present Meenakshi temple was ‘rebuilt’ by the 1st Nayaka king (of Madurai), Viswanatha Nayak (r. 1529-64 AD), who, under supervision of his chief advisor or prime minister, Ariyantha Mudaliar, started construction of this temple in 1560 AD, and it was completed by his son Kumar Krishnappa Nayak (1564-73 AD).
This temple complex was further expanded by Thirumalai Nayak (r. 1623-59 AD), succeeding Muttu Virappa Nayak in 1623 AD. And it was further expanded by Thurumalai Nayaka.
As described by Mr Krishna Mohan

Added to Temples of India — 1 year ago